"Mothers Who Cry in the Night"

Dr. Betsie became an Adept in Shamanism from the Institute of Shamanic Synthesis in Santa Fe, NM, studying under Shaman Amari Magdalena, who was a student of Don Miguel Ruiz author of the best selling book: The Four Agreements. Studying the works of John Randolph Price, founder of the Quartus Foundation and spending three years studying The Course in Miracles augmented her education. She incorporated this knowledge by becoming an Ordained Minister in the Universal Brotherhood Movement and in 2004 was awarded the degree of Doctor of Divinity (DDiv.). 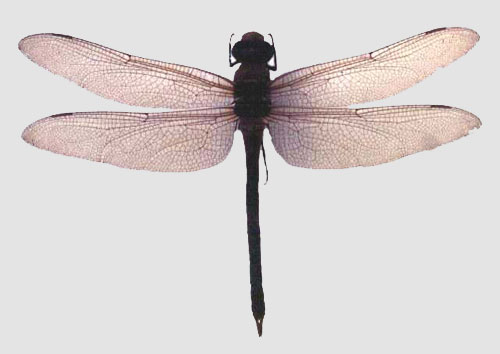 Her only child, Bennett, died in 1997 thus gifting her with a deep understanding of the grief process and the blessings available from those who have gone over to the other side. In his memory, she published a book of his poetry called "The Dragonfly Collection."

In October 2001, Lee Carroll "Kryon", released his book "An Indigo Celebration" Betsie was honored to have her story and her son's poetry used as the closing chapter of this informative book about the Indigo Children.

Her book, "Mothers Who Cry in the Night," originated as Betsie would awaken in the middle of the night with feelings of helplessness, knowing that her son’s behavior was spiraling out of control, the only thing she could do in those wee dark hours would be to go to her computer and start writing to relieve her fears. It takes the reader through those long lonely nights, giving them strategies to turn these out of control feelings around, and to learn how to rebuild themselves to understand that God and Love are the foundation that they can constantly return to when these dark nights of the soul envelope them.

Betsie and Bennett continue their relationship across the Veil, which is one of the greatest gifts offered by this fascinating story.  Together they offer definitive testimony to the fact that nothing ever dies......and, for those who care to reach out and claim them, there can be continuation of love and connection which transcends death.

Now Posted in our Online Archive:

Amazon.com: Books: Mothers Who Cry in the Night : The Ultimate Gift of Love