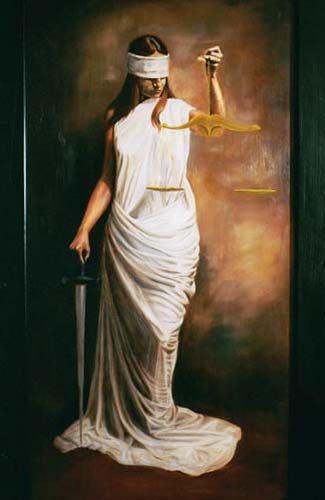 Transmission Excerpt from The Reconnections.......

Finding a State of Neutrality

If freedom within the Multiverse depends upon Neutrality, you may find it helpful to know some essential facts about how this crucial component was lost and how to find it again.  What kind of "charge" has been given to a certain issue or idea, and WHY did you choose........in a moment of time.........to HIDE this from your Conscious Self?  These issues can be pleasant and uplifting, or they can be dark and ominous.  We refer to them as GOLDEN SHADOWS and DARK SHADOWS.  Those who hide (or repress) Golden Shadows tend to do so because they feel UNWORTHY of identifying with certain attributes, traits, or states of mind. They're having difficulty connecting with their DIVINITY.  Conversely, there are also people who totally repress all evidence of fear, envy, hatred, or inadequacy from their Conscious Mind.  To them, such an admission would mean they're a failure in life.  Or worse, that they are EVIL, through and through.

Whether he realizes it or not, in order to attain and hold himself within an attitude of judgment, each traveler (or projector) carries within him a "scale of evaluation," somewhat like the one being held by the Archetype, Lady Justice.  One side of the scale is loaded down with what he believes to be "facts" about the universe in which he exists.  On the other scale, "evidence" is accrued to contradict the basic premises which he holds sacred.  This basic conflict produces a vibrational momentum which feeds the development of each particular universe.

As the scales shift, the emotions in that universe will shift with them.  Drama, intrigue, and outright comedy will frequently be the result.  An attractive package to invite a person to stay there, wouldn't you say?

We have emphasized, through our transmissions, that all truth is relative to the context within which it is viewed.  Since there are universes, within the Multiverse, that honor each and every belief---the issue of what is "true" or not is dependant entirely on where a person wishes to go, and what experiences he requires to complete his soul's evolution.  Therefore, to achieve a state of Neutrality--all a traveler must do is to return to his Scales of Evaluation and rearrange his "facts."

Each universe contains its own intrinsic "evidence" to support the basic premises around which it functions.  By introducing "new evidence" to old belief systems, the flow of emotion can turn, bringing one's entire vibratory density back to "zero point."  Once the attachments are cleared, the traveler is freed to go anywhere (or anywhen) he desires to go.  The trick here would be whether an individual has what it takes to handle performing this CONSCIOUSLY, or whether he/she must rely on SUB or UNCONSCIOUS PROCESSES to do it.