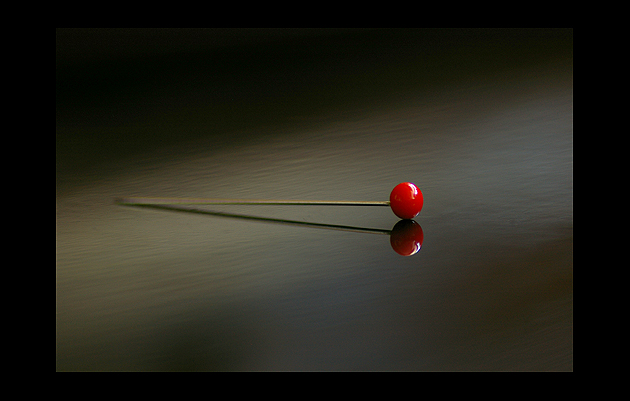 We all know that Anti-American feelings have been rampant throughout the world (and within the U.S. too!), during these last 7+ years. And some of it is, alas, justified. But there are other sides to the U.S. that many of us may have forgotten. As we celebrate our 232nd Birthday, it's definitely time to show a bit of American "pluck".....and remind ourselves and the world (!) that America has done a great deal of good, too.......in these last two centuries of our existence!

Voila some witty and wonderful anecdotes.......... 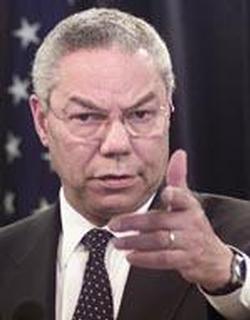 WHEN IN ENGLAND..... at a fairly large conference, Colin Powell was asked by the Archbishop of Canterbury if our plans for Iraq were just an example of Empire Building' by George Bush.  He answered by saying, 'Over the years, the United States has sent many of its fine young men and women into great peril to fight for freedom beyond our borders. The only amount of land we have ever asked for in return is enough to bury those that did not return.

THEN THERE WAS A CONFERENCE IN FRANCE....... where a number of international engineers were taking part, including French and American. During a break one of the French engineers came back into the room saying: 'Have you heard the latest dumb stunt Bush has done? He has sent an aircraft carrier to Indonesia to help the tsunami victims.What does he intended to do, bomb them?' 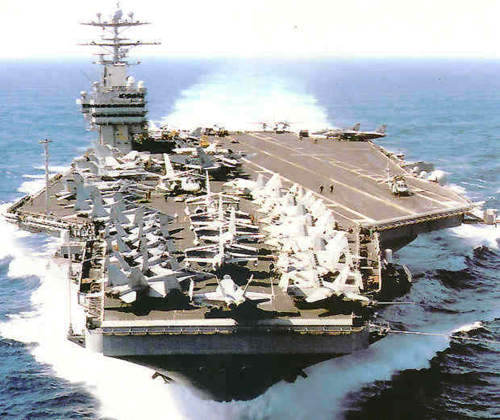 A Boeing engineer stood up and replied quietly: 'Our carriers have three hospitals on board that can treat several hundred people; they are nuclear powered and can supply emergency electrical power to shore facilities; they have three cafeterias with the capacity to feed 3,000 people three meals a day, they can produce several thousand gallons of fresh water from sea water each day, and they carry half a dozen helicopters for use in transporting victims and injured to and from their flight deck.. We have eleven such ships; how many does France have? '

A U.S. NAVY ADMIRAL...... was attending a naval conference that included Admirals from the U.S. , English, Canadian, Australian and French Navies. At a cocktail reception, he found himself standing with a large group of Officers that included personnel from most of those countries. Everyone was chatting away in English as they sipped their drinks but a French admiral suddenly complained that, "whereas Europeans learn many languages, Americans learn only English." He then asked, "Why is it that we always have to speak English in these conferences rather than speaking French?" Without hesitating, the American Admiral replied "Maybe it's because the Brits, Canadians, Aussies and Americans arranged it so you wouldn't have to speak German."

AND THIS STORY FITS RIGHT IN WITH THE ABOVE...

A GROUP OF AMERICANS, RETIRED TEACHERS....... recently went to France on a tour. Robert Whiting, an elderly gentleman of 83, arrived in Paris by plane.. At French Customs, he took a few minutes to locate his passport in his carry on. "You have been to France before, monsieur?" the customs officer asked sarcastically. Mr. Whiting admitted that he had been to France previously. "Then you should know enough to have your passport ready." The American said, "The last time I was here, I didn't have to show it." "Impossible. Americans always have to show your passports on arrival in France !" The American senior gave the Frenchman a long hard look. Then he quietly explained. "Well, when I came ashore at Omaha Beach on D-Day in '44 to help liberate this country, I couldn't find any Frenchmen to show it to." 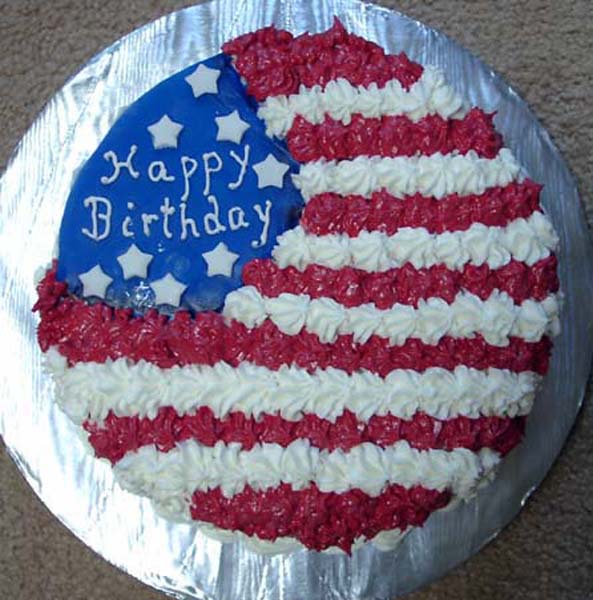 What Is A Veteran?

A 'Veteran' -- whether active duty, discharged, retired, or reserve -- is someone who, at one point in his life, wrote a blank check made payable to 'The United States of America,' for an amount of 'up to, and including my life.'

Many thanks to U.S. Veterans, no matter what their age! 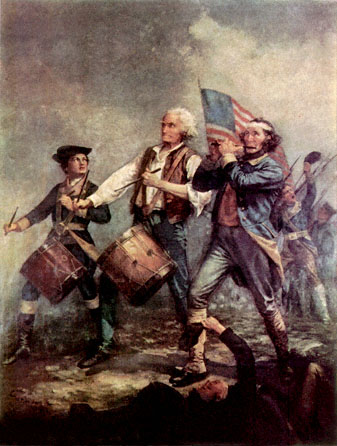 With love, from Daniel and the Reconnections.