If our daily news is any indicator, humanity is eons away from embracing the concept I'm going to talk about now.  But it's very fitting to do so, as we say goodbye to Michael Jackson---one of the greatest scapegoats our world has ever known.

In their Shadow Work Messages, the Reconnections speak about acts of PROJECTION, which occur regularly in the administration of 3D living.  We project admiration on those we feel are "better" than us, and we project disdain on those who embody something we are loathe to look at in ourselves.  Golden Shadows and Dark Shadows.

We are All One.  Each transforming soul on Planet Earth is a Holographic Oneself.  The people, objects, places, and situations which come to our attention all represent some aspect of SELF, projected outward in physical form.  What happens to one of us is happening to ALL OF US, whether or not we are aware of it. 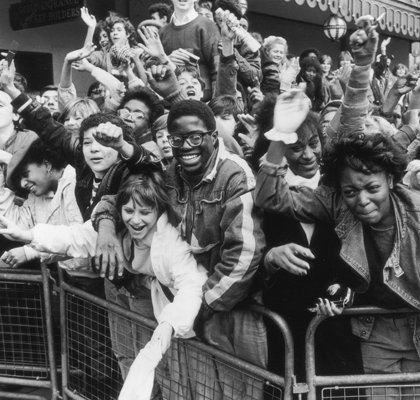 Throughout his long and diverse career in show business, Michael Jackson enjoyed (and suffered) BOTH TYPES of projection I am discussing here.  He was a HEEL to some, and a HERO to millions.  At the height of his fame, his soul chose to take on one of the darkest shadows of all---suspicion of child molestation.  If there is a modern-day equivalent for the hatred once  shown to those suspected of "witchcraft," it would be the disdain society holds for those who are accused of violating or harming young children.

Whether one is convicted or acquitted of this particular crime, a specter of suspicion follows a person for the rest of his or her natural life.  In Michael's case, it was particularly difficult---because the shadow of suspicion was constantly doing battle with the incredible luminosity of his talent and professional legacy.  In more ways than can be counted, Michael Jackson BECAME the embodiment of youthful magic, joy, and imagination.  He also became a sad and lonely figure of a man---lost in a world he could neither understand nor ultimately endure. 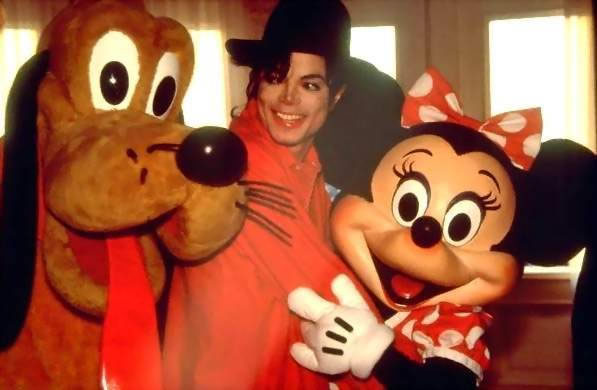 The Reconnections refer to people who embody something outrageous or controversial as a "Sacrificial Lambs" or "Scapegoats" for the Oneself.  Though we ALL carry within us the energy of those elements we despise--- certain people opt to WEAR them for us, so we can experience them up close and personal.  When a "lamb" enters the public eye---humanity either eats them alive (like Princess Diana), or we beat them mercilessly because we can't stand to admit that they, too, are part of US.

In Michael's case, our emotions were particularly mixed---because he carried both light and darkness with such skill and charisma.   At the end of his life, Michael Jackson seemed frail, broken, and desperate.  And wouldn't ANY OF US be that way, after spending a lifetime on humanity's altar of Sacrifice?  May Michael rest in peace now for a job WELL DONE.  A "Man in the Mirror" for us all.  Solaris Homily, Michael!  You will be missed.

Michael Jackson vs. The News (by Mark Morford)

Unless otherwise noted, all writings are Copyright, 2009, by Daniel Jacob.  All Rights Reserved.  Writings may be copied and shared, for purposes of personal growth and/or research, so long as the above URL and this copyright are included.  All reproduction for profit, by any means, requires the written permission of Reconnections, Inc.