"A Time To Choose"

Humans don't make decisions.  Decisions make you.  That which appears to be "determined," in 3D Space, is actually a product of deliberations made across time and eternity, within your Multidimensional Self.  The logic and impact of your actions are measured and felt on many levels at once.   Does that nullify the purpose of deciding at the Ego Level?  Not at all.  Unlike many of your current religious systems, Reconnection Truth does not distrust or disallow the Ego as a true and valid expression of the Oneself Whole.  It does, however, recognize that the Ego is an abbreviation of all that.  One piece of a huge jigsaw puzzle.  It is the level of existence where the rubber meets the road.

As you Americans go off to the the polls and vote, realize that everything and everyone goes with you.  In Oneness, there is no such thing as disagreement.  There is only infinite variance upon the same One Theme.  The Heart of Polarity is breaking open, at last!   As each of you embodies and supports a separate and discreet "position" on the Game Board, you are also beginning to realize that you are also ALL OF IT, the WHOLE GAME......compacted and abbreviated in physical space.

The Third Dimension is an Experiential Level of Reality.  It is primarily allocated to those issues and themes with which you are having some "difficulty" at other levels of existence.  So you come here and experience these themes close up, and in personal ways. We have laughingly referred to 3D as "The Orthopedic Shoes of the Multiverse."

Having said all this, it also bears mentioning that EVERY IMAGINABLE outcome to this election (and every other point of interest) has already been experienced and archived for your convenience.  It's ALL TRUE.  In the Multiverse, there is a place where EVERYTHING HAPPENS (or is happening)right now....at this very moment.  Time is illusion.  The end of the play and its beginning have already met and kissed each other.

Your primary purpose for being here now is to FEEL INTO and UNDERSTAND this particular piece of the puzzle.  At other levels of existence, a "version" of you (every bit as real as this one) is doing the same.  You stand as a Living Bridge between the concepts of "I Am" and "I Could Also Be."  And if you feel deeply, and listen carefully, the many strands of that BEINGNESS will begin to vibrate and attune within you. 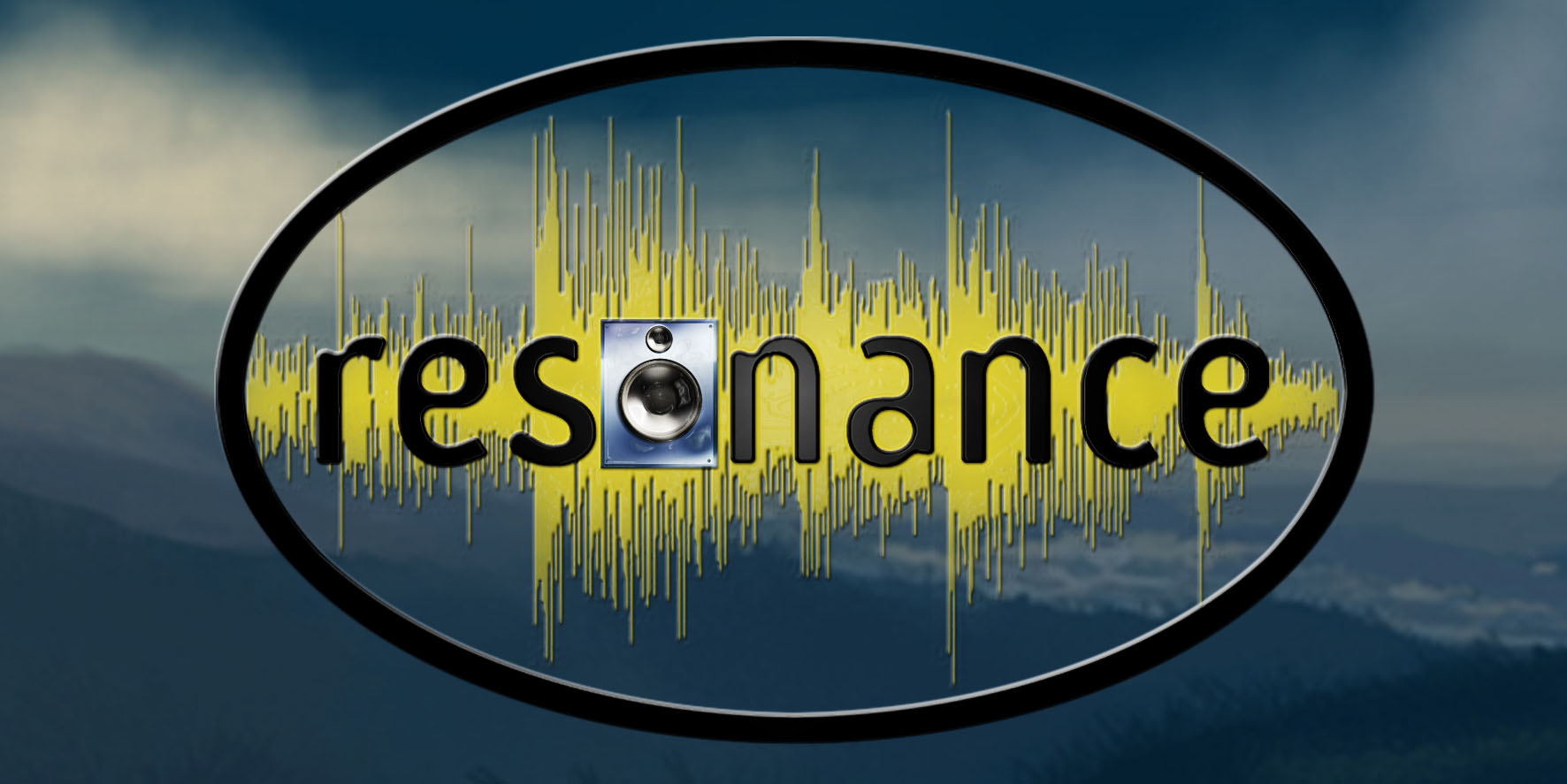 Where SOME aspects of the Oneself will invest energy in stirring up the waters of polarization and intensity---there will be other aspects who will opt to RIDE THAT INTENSITY, like skilled Horse Masters, all around the Globe.  They do not derive their skill from "non-attachment," as has been previously taught.  Rather, they draw strength from their sure and certain knowledge that they are ALL OF IT, pretending to be some of it.  Their sense mechanisms regularly phase shift from Big Story to small story and back again.  They are INTEGRATORS for your Planet during this powerful time.

So sit back, relax, and FOLLOW THE DOMINANT TONE.  To you, it will feel like climbing into a roller coaster.  Up, down, around you go!  At the level you enter the ride, your only job is to notice the energy as it moves through you, and transmit that sensation back to the Central Core.  And what a JOY it is to carry those tones---whatever they may be.  What a wondrous and powerful time to be alive!